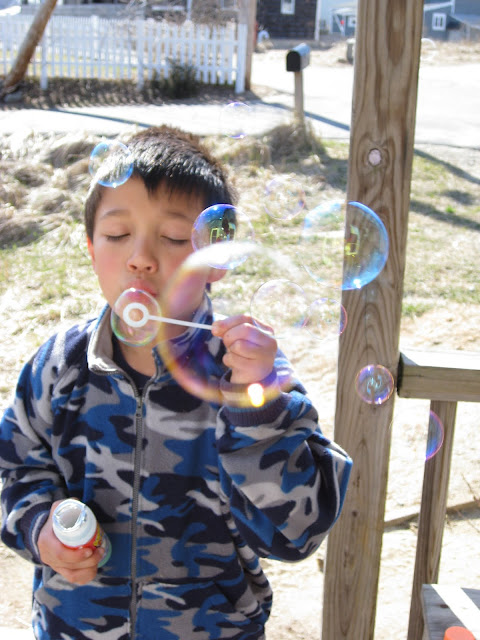 my lifeforce is deeply rooted here in the garden of creativity and motherhood. it is a beautifully tangled and magical place where my days are spent elbow deep, getting messy in it all… the planting of seeds, the nurturing of life, the change of seasons, the storms that pass, the dreams that wither and die only to be reborn into new ones. the wonder of it all, big and small…

my creativity, and really the whole of my being, has been redefined with the birth of both my children. together, those forces have shifted the course of my life in amazingly beautiful and unexpected ways.
in the beginning, dreaming about motherhood was like dreaming to go to paris… full of excitement and certain life-long hopes and expectations. though my experience of motherhood ended up being very different. it was like awakening very slowly from that long awaited dream and realizing i was not even near paris, i was someplace else. for quite some time i didn’t even know where i was, and i felt extremely confused and lost as a mother.


i had a beautiful and complex little boy with so many talents and gifts, but he also had many challenges that i never once read about in any of my parenting books. adrift and without a map for so many years, this completely and utterly challenged my sense of worthiness as his mom. i truly believed it was something in me, or something that i lacked, that was causing all the diffculty and struggle. 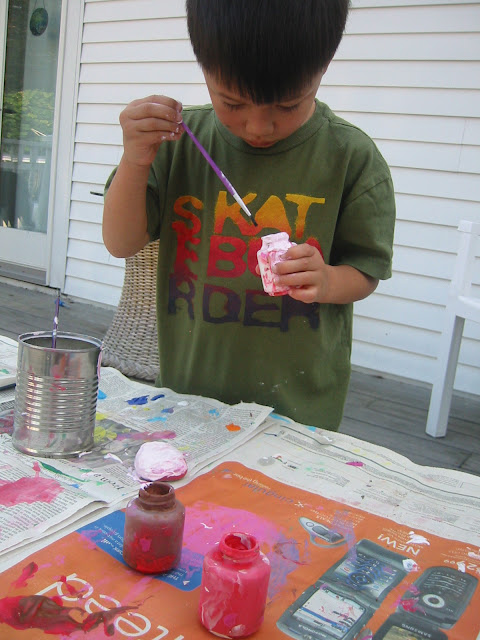 when he was young, creativity was the great grounding force for both he and i. it was a place where we could connect and find solid ground when our world was literally spinning out of control. it often still is, even to this day. i can remember the hours and hours we spent painting beach rocks on our deck, he in his little diaper and t-shirt, me in my gratiude for that calm and peaceful moment and always wondering why?

the days were long and always unpredicatable. we could never go anywhere without the fear that we might not make it through and had to always have an escape plan if things started to unravel, which often they did. the nights were the hardest. he had such a hard time winding down from the day, and by that time the whole family was tired and worn out. the inevidible meltdown would ensue… hours of screaming, crying, physically being out of control where we had to wrap him in a blanket, even in 90 degree heat, just to keep him from hurting us or himself. for almost a year, this was a daily occurance. there were days when i didn’t think i could do it for one more second.

it was difficult too because people didn’t really understand, even some friends and family. i felt really isolated and alone. those days when it was a regular occurance to have to carry him to the car kicking and screaming from a store, from a party, or from the playground, we’d get those stares. what killed me was not so much that others thought that i was a bad parent, but that some of them judged my son and simply thought he was a bad kid. i quickly learned to never, ever pass judgement on families from what you see as an outsider looking in… you never know what is really going on.

later, he was expelled from preschool because he was not able control his behavior. those few precious hours i had come to rely on to rest and refuel were gone. i became that fearful (exhausted), hovering mom attending all the birthday parties, always within reach at the park and on our neighborhood street when the kids were outside playing, and i could never even imagine dropping him off at a friend’s house for a playdate or leaving him with a babysitter. i had to be his safety net. every minute of every day. so we spent a lot of time together alone, just he and i, making playdough gems, painting rocks and crafting things. for good or bad, it was how we survived.

when he turned four, which felt like an eternity later, we finally learned of his adhd. having a name for what was going on was such an unbelievable relief. it was something real and tangible, something we could help him deal with. there were tools we could use to help make all of our lives better. at four i felt like he had already been through so much, and i was so beaten down by it all too.

soon thereafter i was able to begin shedding the weighty feelings of failure. i began to reconcile the things i simply had no control over, and how i acted as best i could only knowing what i knew then as his mom. going forward, i realized life would never be typical or easy, but it would be beautiful just the same.

we have come a tremendously long way in just a few short years, and his days are now filled with more accomplishments than obstacles. there is always joy. his resilliance astounds me and reminds me that i can be resilliant too. he’s got a huge heart full of wisdom (at his small age, already) and love, and has an appreciation and understanding of the world and of himself that is far beyond his years.

eventually, i came to rediscover the quited desire to have another child. before becoming a mom i always imagined that i would have two; that was my idea of paris. it took me almost 5 years to find my way back to that, to climb out of the fear and keep moving forward on my motherhood journey. it brought me to this precious little soul. 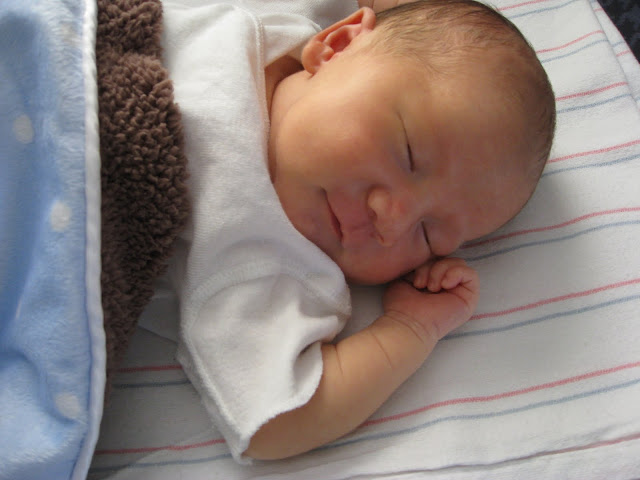 with the arrival of my second son just 8 months ago, my creativity was sparked once again with the tremendous earth shaking force of finally knowing. after so many years of doubt, time, wisdom and healing brought me fresh eyes and a renewed spirit in every way imaginable… that i am a good mom. that i am a good person. that i have gifts to share with the world. that i must do and be my best, for them. that i am enough.

that all along, i always have been.

i know that there will always be challenges with both boys around every new corner, and that there is still so much more for me to learn as their mama and about the person who i am. the difference now is that i have faith in myself and faith in what is meant to be my journey.

…this garden, where we exist together in love and hope, is ours. it is where we explore and experience the world, learn and create, laugh and play and blossom. together. no, it’s not paris (turns out i was never destined to go there). it’s even better… a place i could never have dreamed of. 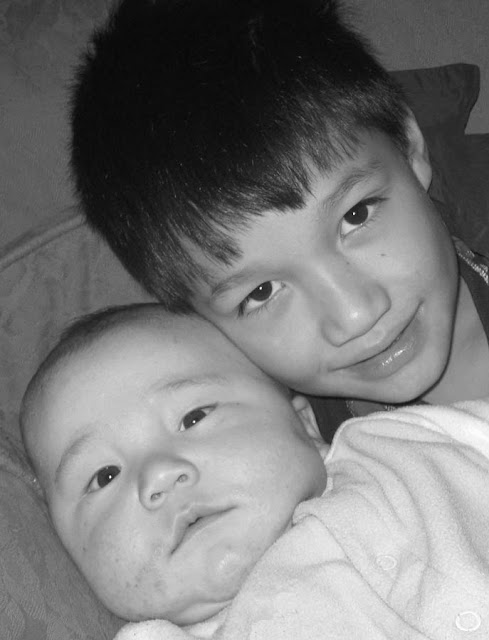 on March 24, 2010
Email ThisBlogThis!Share to TwitterShare to FacebookShare to Pinterest